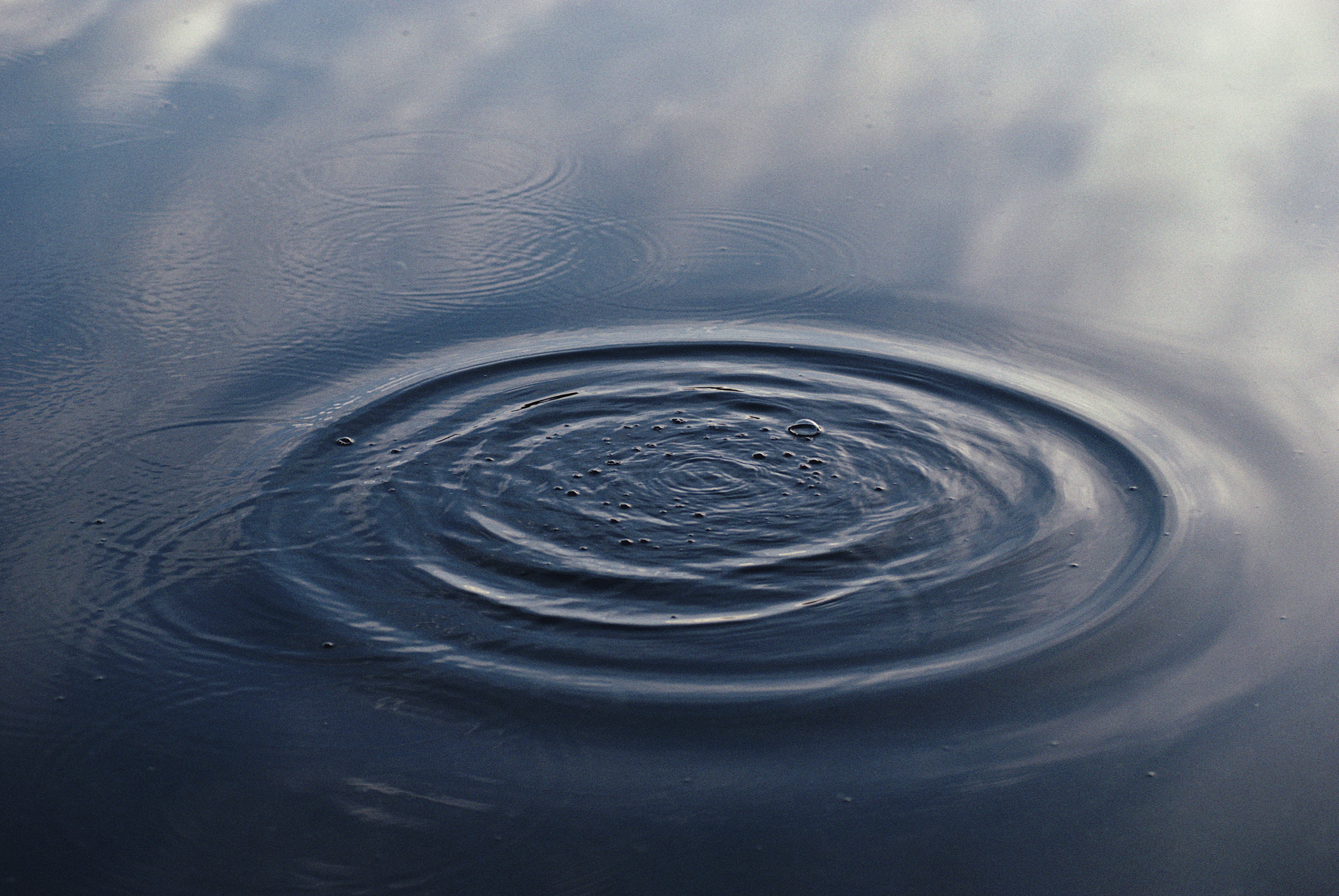 There is only so much joy and sunshine the soul can take. There is a rhythmic moodiness to California’s central coast. Unlike the interior valleys and the Sierra, which have more constant moods in concert with the sun and stars, the ribbon world on the sands and coastal planes changes from delight to gloom overnight — or sometimes within the hour. On our street, the fog, known by its more fluffy image as “the marine layer,” sometimes tiptoes and sometimes billows through the cypresses on Lighthouse Field and blots out the sun, roiling half way down the block before stopping on a whim in an evanescent whirl.

The Resurrection blossoms and the fulgent greens are quickly muted in the filtered gray light of the salty chill. The natives, loath to give up their flip flops and shorts, shiver in their sweatshirts as they pull their hoods over their brows to the bridge of their sunglasses.

So where has the Son gone? Why do we stand here looking up in the chill? Who turned off the party? Just when we found Him, they took him away again. No that would have been easier. It would be renewed grief. He said that it was time for Him to return to the Father and that He would send the Advocate who would teach us all the things that He still had for us to learn. Left behind … our consolation turned to desolation.

… And what to do? According to Father Ignatius, it is time to discern, to prepare for the movements of the soul that eddy from the Paraclete, that ripple from the heart, and echo in the fountain drops of the barely conscious. What now? Be still and know that I am the Lord.